An Introduction to Anchor Modeling

Enroll in Course
off original price!

The coupon code you entered is expired or invalid, but the course is still available!

Anchor Modeling is an Open Source database modeling technique built on the premise that the environment surrounding a data warehouse is in constant change. A large change on the outside of the model will result in a small change within. The technique incorporates the natural conecpts of objects, attributes and relationships making it easy to use and understand. It is based on the sixth normal form, resulting in a highly decomposed implementation, which avoids many of the pitfalls associated with traditional database modeling. Thanks to its modular nature the technique supports separation of concerns and simplifies project scoping. You can start small with prototyping and later grow into an enterprise data warehouse without having to redo any of your previous work.

Even though its origins were the requirements found in data warehousing it is a generic modeling approach, also suitable for other types of systems. Every change is implemented as an independent non-destructive extension in the existing model. As a result all current applications will remain unaffected. Changes in the input to and output from the database can thereby be handled asynchronously, and all versions of an application can be run against the same evolving database. Any previous version of the database model still exists as a subset within an Anchor Model.

A fixed model can rarely survive for any longer periods of time. At some point a change will occur that could not have been foreseen, and if the initial effort was to create an all-encompassing model you may now be facing dramatic alterations to cope with the new situation. Anchor Modeling is built upon the assumption that perfect predictions never can be made. Database models should not be built to last, they should be built to change. Only then can they truly last in an ever changing environment. 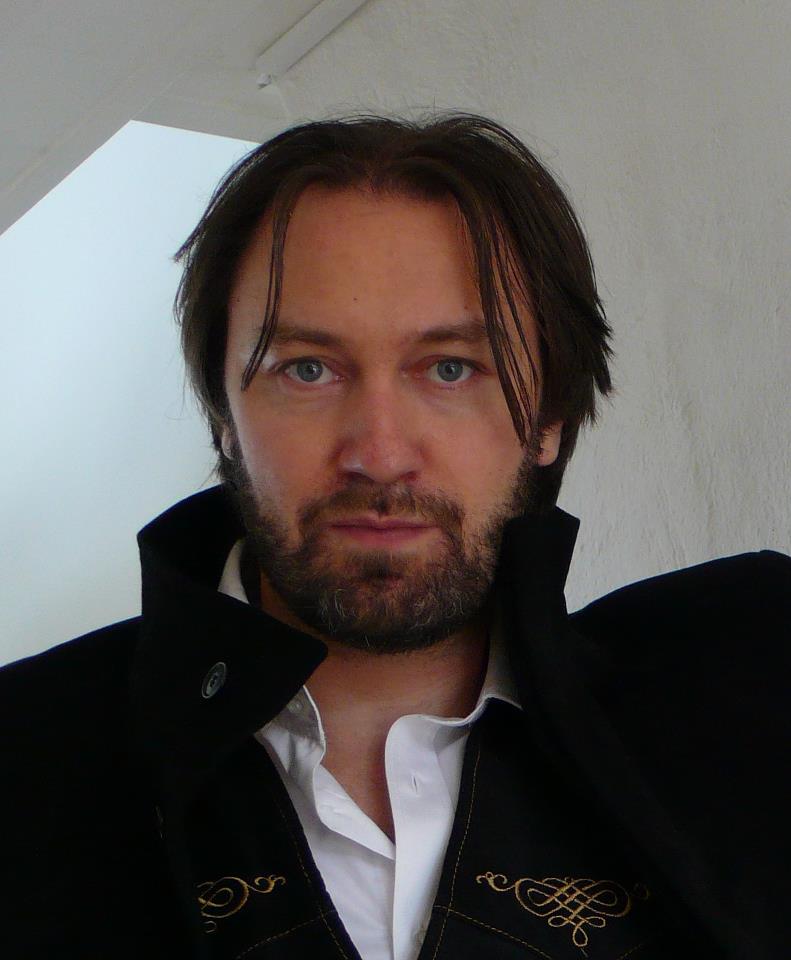 Lars Rönnbäck is a consultant at Up To Change (www.uptochange.com) and research affiliate with Stockholm University. He has a degree in mathematics from Uppsala University and is a specialist in information modeling and customer intelligence. He has been working with some of the largest companies in the Swedish insurance and retail businesses, with ten years experience from the field of Business Intelligence and Anchor Modeling.

When does the course start and finish?
The course starts now and never ends! It is a completely self-paced online course - you decide when you start and when you finish.
How long do I have access to the course?
How does lifetime access sound? After enrolling, you have unlimited access to this course for as long as you like - across any and all devices you own.
off original price!

The coupon code you entered is expired or invalid, but the course is still available!